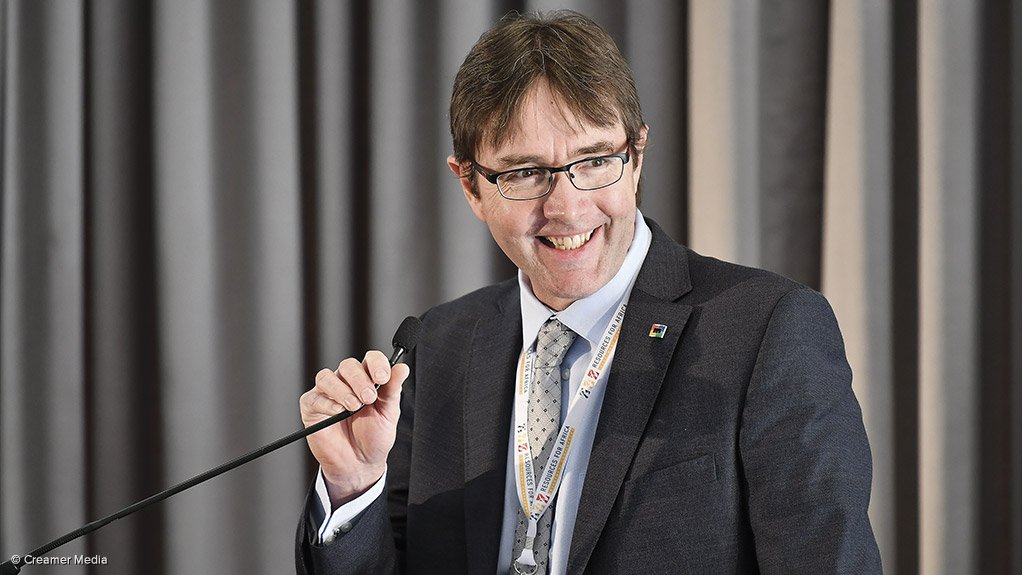 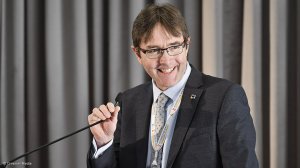 Council members originally intended self-generating 609 MW, but this has now risen to about 1 500 MW, excluding the small amount of baseload coal.

These projects could be brought on stream in nine to 36 months.

Minerals Council member mines will now putting out power for sale on the network.

“What we’re talking about is generating electricity for ourselves and our own reliability of supply, which is critical to the industry,” he said.

The industry is thus opting for the least cost electricity and the efficient type of long-term electricity generation, given the long-term nature of mining.

“Solar has a design life of 25 years. If it gives you 10% or 5% of your energy needs, you can hedge the cost for 20 years. You won’t have any cost increases. Effectively, you’ll be doing that at the level of inflation, not at the ridiculous rates that we’ve seen in the last decade from Eskom, where you’ve seen a 523% increase in the price.

“For us, it is a critical component around reliability of supply, and part of an energy cost hedge, because the industry can’t have a repeat of what happened in the past decade, it’s just not acceptable.

“We’re really concerned about the regulatory clearing account approach by Eskom, where they are wanting us to pay R27-billion for electricity that they couldn’t supply us with and they then find themselves with a deficit on the revenue side.

“So, they load-shed us and then they want us to pay for that difference. I think business as a whole is not very happy about that,” said Baxter.

Minerals Council members use 30% of Eskom’s power and provide the State power utility with 60% of its primary energy.

Strong constructive engagement is now taking place with Eskom, with collaborative partnerships being struck to solve underlying problems, with full recognition being given to Eskom’s need to be load-shedding for two years, which, for mining, is a huge problem.

“Government has recognised that private power, particularly for self-use, is a critical component of how we can solve the crisis that we’re facing from an energy perspective, because Eskom simply needs time out to fix the plant that has been destroyed by bad quality coal from suppliers that are not Minerals Council members,” said Baxter.