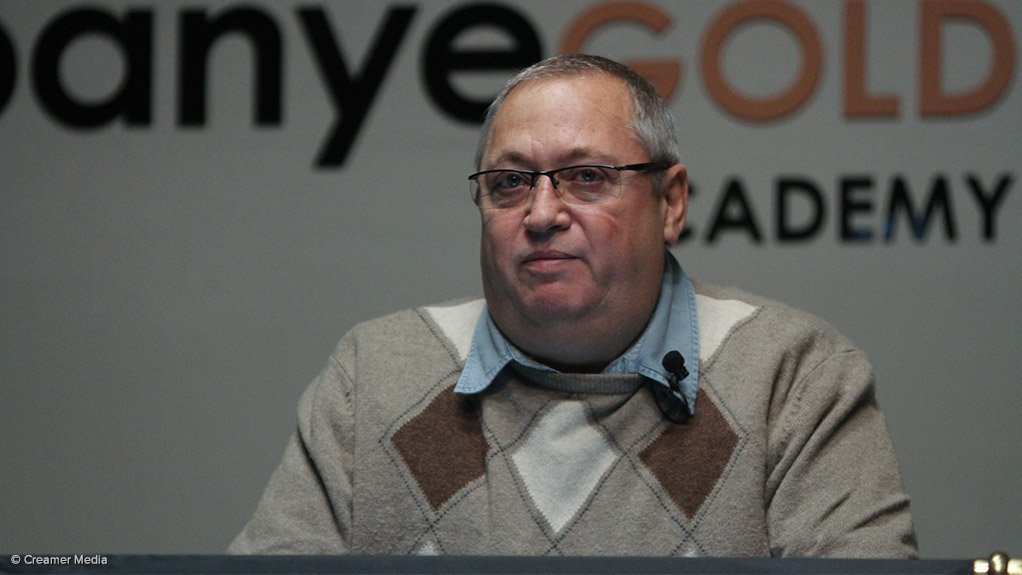 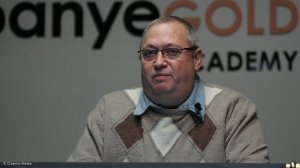 WESTONARIA (miningweekly.com) – Sibanye Gold oozes the sort of corporate patriotism that is so desperately needed in South Africa today, and its impressive approach of superior value creation for all of its stakeholders – shareholders, employees, communities – is adding a sparkle to the image of the mining industry as a whole.

Mining Weekly Online has come away from a two-day visit to Sibanye’s West Wits mines with an upgraded impression of current mining leadership.

Today’s modern, holistic approach puts communities, employees and environmental protection on a pedestal once reserved only for shareholders – who, in Sibanye’s case, continue to be exceedingly well served.

This precious metals mining company has given shareholders a remarkable 448% return on investment since being listed in 2013.

The Johannesburg- and New York-listed R52-billion market capitalisation Sibanye has returned R2.8-billion to shareholders in dividends and provided an astounding 55% compound annual growth rate as a total shareholder return.

But the company's spectacular return ambitions have not been allowed to stand in the way of agricultural development for near-mine communities, the building of quaint homes for mineworkers and even converting polluted mine water back into drinking water, which I was at first a little reluctant to drink, but which, quite frankly, went down singing alleluia.

Headed by CEO Neal Froneman and managed by a highly experienced executive team, the company is rolling out an impressive, modern approach to people, profit, planet and positioning, and is going all out to ensure community development in the areas in which it operates.

The idea is that when mining ceases at its western Witwatersrand operations in 30 to 40 years’ time, it will leave a vibrant agricultural economy, which is at this incipient stage already employing 640 people.

The visiting media and analyst contingent witnessed the cultivation of vegetables by the community, who are already benefiting from the on-sale of verdant greens to the Spar retail group.

A large spread of flat land is being reserved for a 150 MW solar power facility that will lower the company’s exposure to rising electricity costs, which make up a high 22% of overall costs.

The proposed photovoltaic facility will generate electricity for use by the company’s West Wits gold mines at a cost below the going Eskom electricity tariff.

Under its auspices, acid mine drainage has been turned into sought-after bottled water that not only quenches the thirst of workers mining at depth but does so at a rate well below the Rand Water price.

New houses are being built for mineworkers who have the opportunity to obtain full title to winsome properties at low prices.

With the rand gold price at a high R600 000/kg, the company is generating large volumes of cash flow, which is putting it in a position to leverage off its core competencies in a commodity like platinum, where it is already producing at Aquarius and waiting government go-ahead to begin producing at Rustenburg.

While Sibanye will not countenance any expansion that compromises its ability to continue to meet its dividend commitments, its promising tailings retreatment on the drawing board has the potential to give another strong boost to the South African economy.

The management team is intent on realising the company’s vision of mining in a way that “benefits the local community as well as the national economy”.

Good for the South African economy is that it goes all out to procure locally and recognises mining as “a long term driver of economic growth”.

Its gold projects in development have a post-tax net present value of R7-billion at a gold price of R600 000/kg, while its recently acquired platinum assets promise value delivery in the medium term.

It has cut costs and increased production at the deep Driefontein and Kloof gold mines on the West Wits and at Beatrix, in the Free State.

The acquisition of the Cooke surface and underground operations near Randfontein have boosted its tailings retreatment plans, and buying the Burnstone gold project for a mere R70-million along with Wits Gold has given it a presence across the entire Witswatersrand basin.

As Sibanye outlined to visiting analysts and journalists, its strategy has resulted in production from the gold division increasing to 1.5-million ounces in 2015, with gold reserves rising to 31-million ounces, placing it in the top ten gold producers globally, where it also has a lower-quartile all-in sustaining cost position.

Froneman drew attention to the company’s cash generative gold operations opening the way for it to have one of the lowest financial gearing positions globally, which has enabled it to pay shareholders an industry leading dividend consistently since 2013.

The company is investing R3.6-billion in organic growth projects, which include below infrastructure depth extensions at Kloof and Driefontein and a revised development plan at Burnstone.These will add more than four-million ounces of additional gold production and extend the gold division’s life-of-mine beyond 2040.

More importantly, Sibanye expects to maintain gold production at more than one-million ounces of gold a year until 2028.