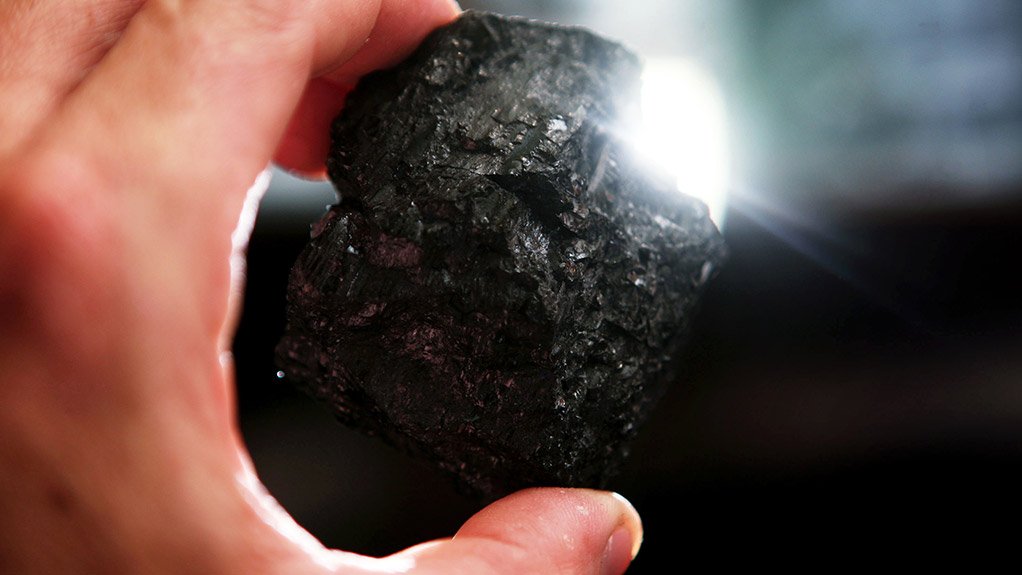 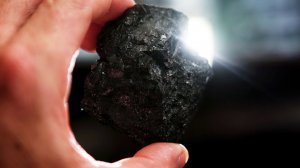 JOHANNESBURG (miningweekly.com) – South Africa’s investment in coal-related research and development (R&D) was inadequate, given the fact that coal would continue to dominate the country’s energy supply for the foreseeable future, a recent study by the Academy of Science of South Africa (ASSAf) showed.

In its study, titled ‘The State of Energy Research in South Africa’, which was aimed at improving the understanding of the energy research landscape in South Africa to support the South African National Energy Development Institute to fulfil its functions in terms of energy research support and coordination, ASSAf noted that clean coal technologies were not sufficiently funded and that carbon capture and storage research programmes were insufficient.

The study also found that the bulk of R&D in the coal space was being performed by only four entities.

The key recommendations of the study related to a formal coordination mechanism to guide energy and energy-related R&D investment, increased funding and the prioritisation of human capital development in the sector, ASSAf stated.

The study proposed that government departments with an energy budget establish a formal coordination mechanism, in accordance with the recommendations of the National Development Plan, with a mandate to steer, plan and coordinate energy and energy-related R&D funded with public money and to eliminate gaps and overlaps, while taking national imperatives and priorities into account.

It is also recommended that an energy R&D desk be established to give effect to a coordination mechanism.

Further, the study recommended that a more substantial portion of the national R&D budget should be allocated to energy and energy-related research in line with national priorities.

“At least 1.5% of the fiscal appropriation should be earmarked for R&D support with a higher proportion of this allocated for energy than at present,” ASSAf said.

Further, the study found that human capital development in energy and energy-related research was insufficient despite the prominence given to energy in policy documents.

It recommended that human capital development for energy areas be aligned with the national energy agenda and prioritised through the establishment of more research chairs, centres of competence and centres of excellence.

Other findings and recommendations of the study included increased R&D in shale gas and renewable energy.

The implications of delaying a nuclear decision also had to be studied and more attention had to be given to energy efficiency, ASSAf stated.

The study also noted that comprehensive technoeconomic feasibility studies were needed to inform the national energy R&D agenda, as well as the planning and legislative environment needed for effective implementation on a path to lower carbon and energy intensity.