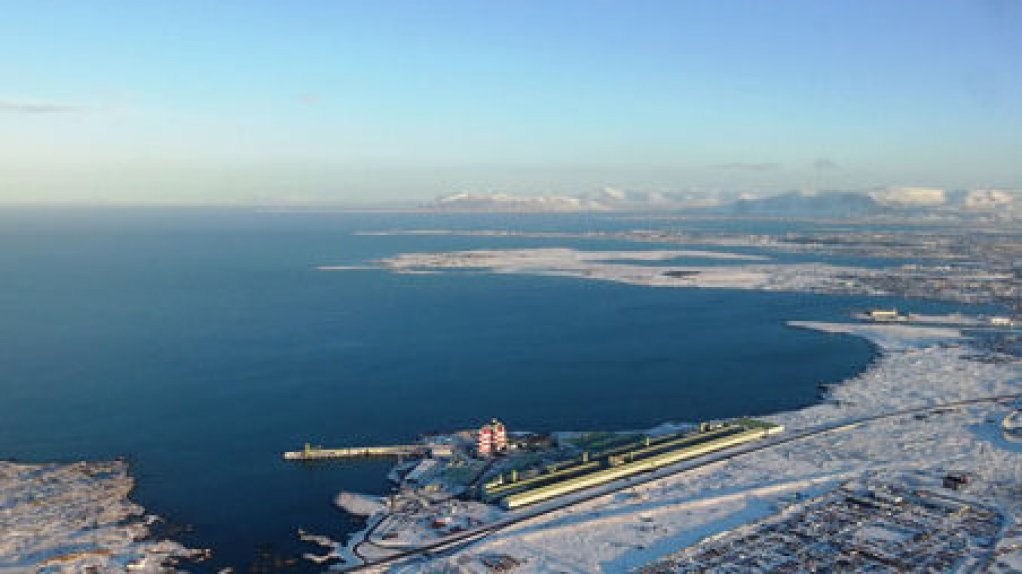 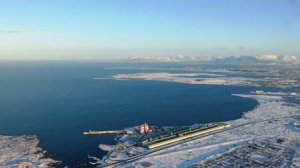 Diversified mining major Rio Tinto has announced a strategic review of the ISAL smelter in Iceland, to determine the operation's “ongoing viability and explore options to improve its competitive position”.

The smelter, which the company unsuccessfully tried to sell a year-and-a-half ago, is unprofitable, owing to high energy costs and historically low aluminium prices.

Rio Tinto says the smelter is expected to remain unprofitable in the short to medium term.

The strategic review will consider all options, including curtailment and closure, and will be complete in the first half of 2020.

"We have worked intensively to improve ISAL's performance, however, it is currently unprofitable and cannot compete in the challenging market conditions due to its high power costs,” said Rio Tinto Aluminium CEO Alf Barrios on Wednesday.

He added that it was Rio Tinto's aim to find a solution for ISAL to become an economically viable business, noting that it made a significant contribution to Iceland's economy.

ISAL employs about 500 people at the site.

Production at ISAL has already been reduced to 85%.

In September last year, Norwegian aluminium company Hydro dropped its $345-million offer to buy ISAL. The deal also entailed a 53.3% share in Rio Tinto’s Aluchemie anode plant, in the Netherlands, as well as its 50% share in the aluminium fluoride plant in Sweden.

The offer was terminated after a longer-than-anticipated European Commission competition approval process.