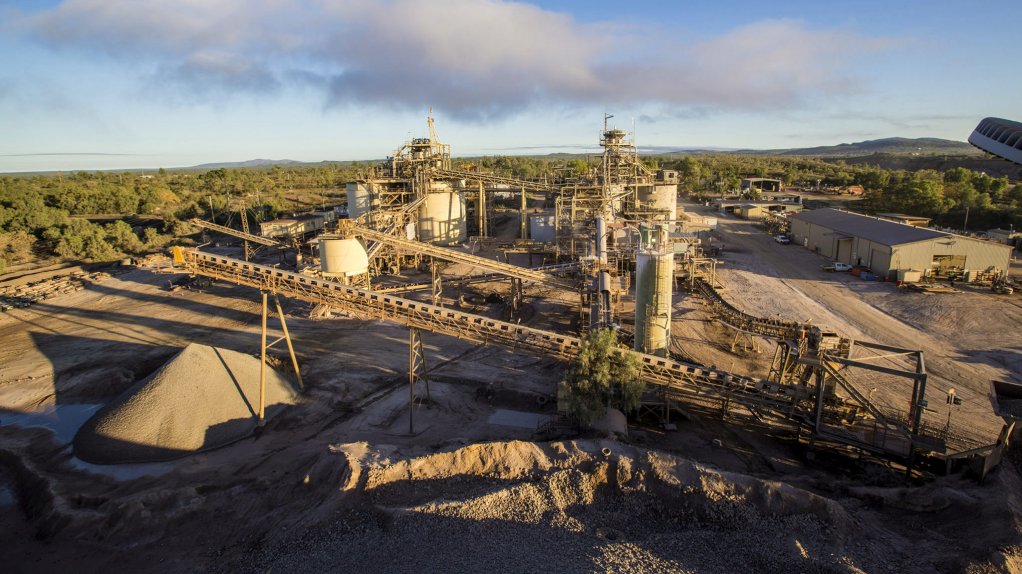 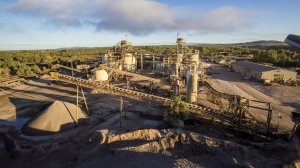 The Ravenswood mine in Australia.

PERTH (miningweekly.com) – Gold miner Resolute Mining on Tuesday confirmed that it was in negotiations with EMR Capital over the possible sale of its Ravenswood gold mine, in Queensland.

While negotiations were still under way, Resolute said that total proceeds of the sale would be an estimated A$300-million, consisting of A$100-million of initial upfront value and up to A$200-million in additional deferred consideration, the payment of which would be contingent on future gold price outcomes, future production thresholds and the investment outcomes from Ravenswood for EMR Capital.

The miner last year also approved an initial A$6-million capital investment into the Stage 1 expansion of Ravenswood, which will include the recommissioning of the third grinding mill at the Nolans processing plant, enabling the return of a processing rate of five-million tonnes a year. The mill is expected to be operational by the end of 2019.

The increased processing capacity will allow Resolute to process more of the low-grade stockpiled material that was stockpiled during previous openpit operations.

The Ravenswood operation produced 54 486 oz of gold for Resolute in the 2019 financial year.