Drones offer significant benefits for mine surveying and analysis 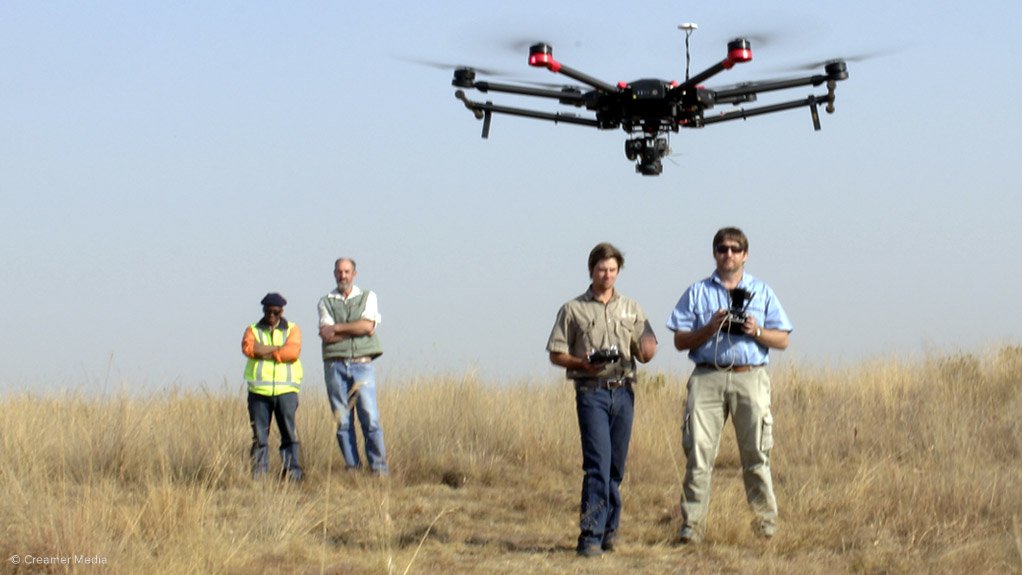 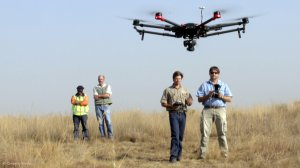 The remotely piloted aircraft systems (RPASes) industry is growing at a staggering rate and such systems are increasingly being taken up by mining companies as a tool to manage their assets, operations and land.

Cullinan-based aerial surveying company Premier Aviation, a subsidiary of Premier Mapping, says there has been increased demand for and interest in the use of RPASes on site from various mining companies.

In line with the increased demand, Premier Aviation recently launched its RPAS service in the mining industry after having been fully certified by the Civil Aviation Authority of South Africa as a commercial RPAS service provider, with two fully certified remote pilots. Premier Aviation mine survey manager Robin Kock tells Mining Weekly the company is also in the process of fast-tracking the certification of another four remote pilots to ensure demand for services can be met.

Premier Aviation services the engineering, land surveying, mapping and industrial industries, but the bulk of its work is undertaken in the mining industry. Most of its use of RPASes for mining operations involves stockpile analysis, topographical mapping, thermal image mapping, highwall mapping and project progress reporting. To ensure high-quality survey results and the incorporation of industry best practice, Premier Aviation employs surveyors registered with the South African Council for Professional and Technical Surveyors.

Kock notes that RPASes could be used to add value to any form of mine survey or analysis, whether it is the development of a new road, the expansion of infrastructure, land rehabilitation, project progression or incident reporting. The sysstem provides mining clients with high-resolution orthophotographs which are highly effective reporting tools, he says, as they give the client a 90° vertical view of specific operations, which assists in the planning and forecasting.

“In the mining sector, I think the RPAS is going to be exceptionally useful. It is going to be massive on so many levels,” says Kock, adding that RPASes have the unique ability to conduct night-time surveying operations at short notice and within a quick turnaround time. In terms of safety, some surveying operations, such as thermal imaging, can be performed more efficiently at night, which is significantly more efficient, as there will be no radiated heat from the sun.

He points out that a significant advantage of using RPASes in other African countries is the use of batteries, as aviation fuel (known as avgas), which is used in small manned aircraft, is not readily available, and sometimes impposible to source. Battery-powered RPASes can be used in place of small manned aircraft where avgas is difficult to source.

Premier Aviation can operate RPASes above ground in scenarios such as stockpiles, opencast mines and slimes dams, as well as below ground in places such as large mine cavities, including block caves and caverns. Kock says it is highly beneficial to use RPAS underground as personnel do not have to work at height or suspended from ropes.

With regard to s

tockpile and dump analysis, he says Premier Aviation is receiving enquiries to perform thermal imaging of suspected burning ash dumps and coal stockpiles, as well as underground coal fires, in an effort to pinpoint what is otherwise invisible to the human eye.

To improve the safety of highwalls, he says, RPASes can be fitted with laser scanners and flown vertically across a highwall to create a point-cloud. This will enable geological engineers to monitor any movement of highwalls and identify problematic areas before they collapse.

limes dams can also be monitored on a regular basis using RPASes.