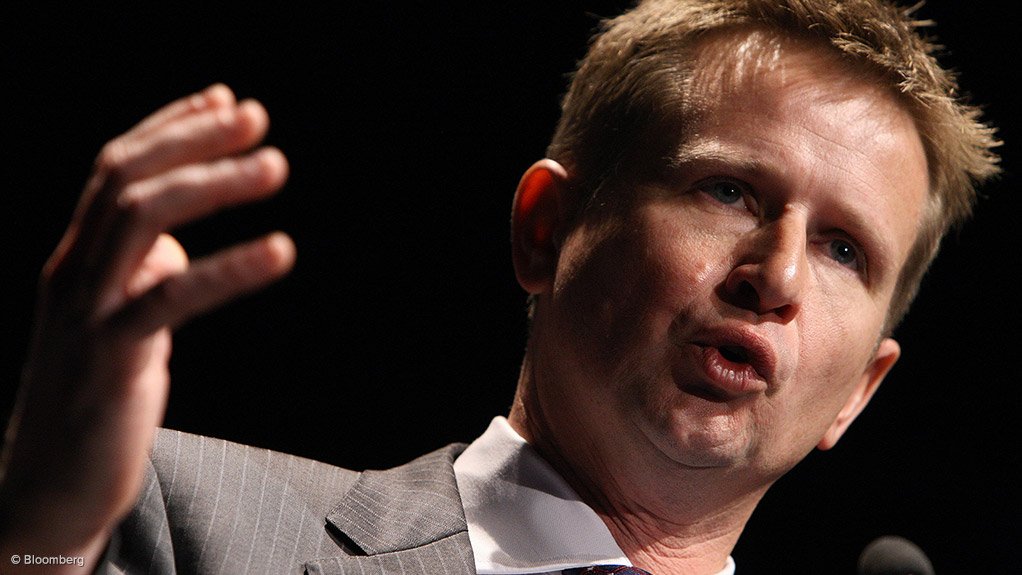 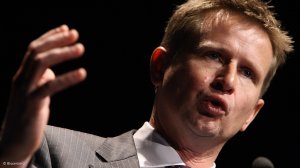 PERTH (miningweekly.com) – The board of lithium developer Pilbara Minerals has taken a final investment decision on the A$214-million Pilgangoora lithium/tantalum project, in Western Australia, with first spodumene and tantalite concentrate shipments scheduled for the second quarter of 2018.

“This is huge milestone, which marks the beginning of Pilbara’s transformation into a leading global lithium producer. The final investment decision follows hard on the heels of our recent successful fundraising, reflecting our determination to deliver the Pilgangoora project as quickly as possible,” said Pilbara MD Ken Brinsden on Friday.

Pilbara recently raised A$80-million through a share placement, as well as completing a $100-million bond issue. A planned share purchase plan is expected to raise a further A$15-million.

Brinsden said on Friday that following the capital raisings, the company was firmly set on the path to near-term production, against a backdrop of accelerating demand for lithium raw materials.

“We look forward to playing an important role in this new, exciting and rapidly growing industry.”

The project is expected to produce an average of 314 000 t/y of 6% spodumene concentrate and 321 000 lb/y of tantalite, over a mine life of 36 years. All project approvals were already in place.

The project is estimated to have a post-tax net present value of A$709-million and an internal rate of return of 38.1%. It is expected to generate life-of-mine revenues of A$9.23-billion.