Peabody has received 'substantial interest' in Queensland coal mine

Peabody has received 'substantial interest' in Queensland coal mine 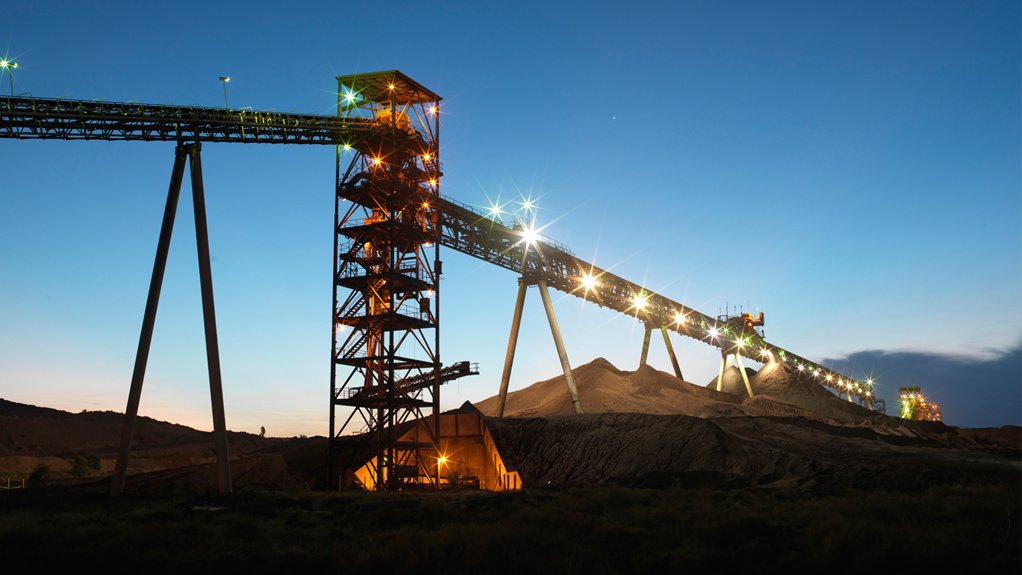 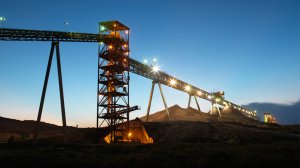 US coal miner Peabody has started a commercial process to potentially sell its North Goonyella coking coal mine, in central Queensland, Australia, where mining has been stopped since an underground fire there in 2018.

The commercial process outcomes could include a strategic financial partner, a joint venture structure or a complete sale of the asset, president and CEO Glenn Kellow said on Wednesday.

“This process is in response to substantial expressions of interest from potential strategic partners, as well as other producers,” he stated in a conference call, discussing the group’s fourth-quarter results.

Peabody wrote off $58.5-million at the North Goonyella mine, primary related to prior panel development.

Following the reduction in workforce in late October last year, costs were reduced to $16.9-million. Kellow said that the group would continue to lower costs at North Goonyella, with holding costs now targeted at about $24-million for the year, and was in discussions about an additional $16-million-a-year of take-or-pay commitments.

Further, he reported that Peabody continued to be in discussions with the Queensland Mines Inspectorate (QMI) for the ventilation and re-entry of Zone B.

“We are proceeding with the commercial process aimed at maximising value and accelerating cash flows in parallel with the continued engagement with QMI and our approach to exits and develop the Southern Panels,” he said.

IN THE RED
Meanwhile, Peabody sold 40.8-million tons in the fourth quarter, down 11.7% compared with the year-ago quarter and in the 12 months that ended December, it sold about 165.5-million tons, down 11.4% year-on-year.

“Management is taking a series of operational actions and adopting more conservative financial policies, including reducing capital spending, suspending the dividend, and eliminating share repurchases. While these actions will help preserve cash and the company has good liquidity today, we expect Ebitda will be down meaningfully and the company will be challenged to generate positive free cash flow in 2020.”

Peabody and Elliott have also agreed to add a fourth independent director with extensive mining operations experience, to be jointly identified by the two parties.

The company would also nominate each of the new directors, along with all current directors, for a full one-year term at the company's upcoming annual meeting of shareholders in May.

Peabody and Elliott, the company's largest shareholder, also have entered into a cooperation agreement outlining the relationship between the two companies. Elliott has agreed to certain customary standstill, voting and other provisions.

"We're pleased to welcome these skilled and experienced professionals to our board," said Peabody chairperson Bob Malone. "Together they will bring a broad range of financial, portfolio and operational expertise that complements the strong skill sets and diverse perspectives already represented in our directors."

"We welcome this closer relationship with Elliott, which has been a substantial investor in Peabody's capital structure for more than four years," said Kellow.