Palladium’s biggest miner says market is in a bubble

Palladium’s biggest miner says market is in a bubble 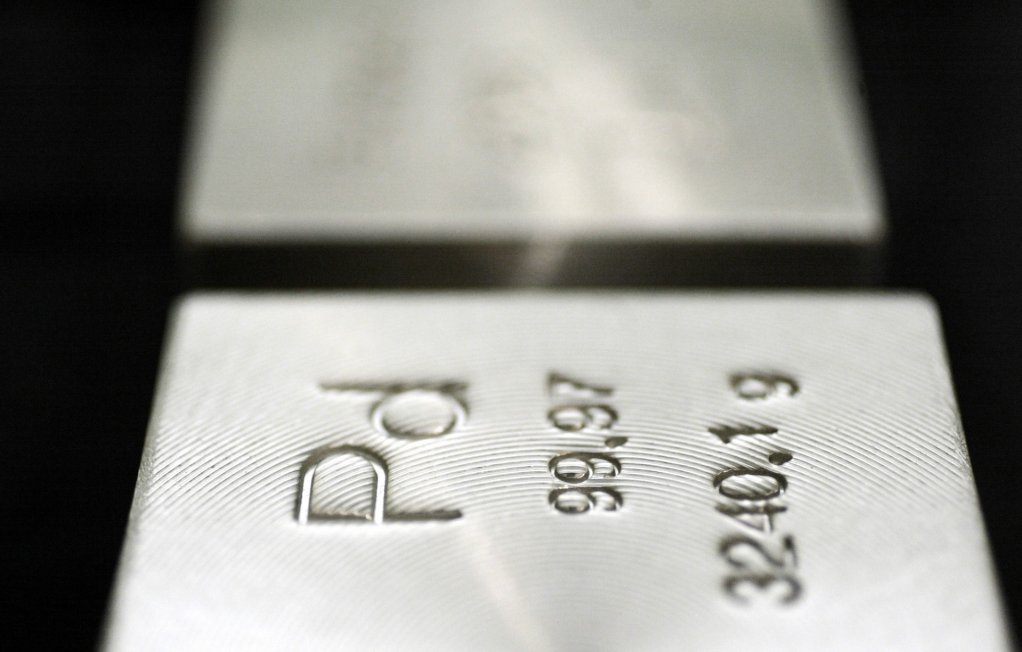 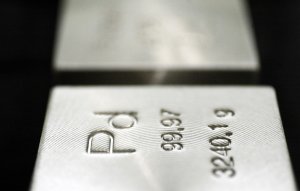 LONDON – Financial speculators have created a bubble in palladium that’s bad for the industry, according to MMC Norilsk Nickel PJSC, the world’s biggest producer of the metal.

Nornickel is planning to take steps to ease market tightness by shifting sales to more investment-grade bars, instead of the powdered form used by industrial consumers, according to Anton Berlin, head of analysis and market development. He declined to provide exact figures of how many bars would be produced.

“The market has formed the bubble,” Berlin said in an interview in Moscow. “Underlying industrial demand is not evolving as quickly as the price move seems to indicate.”

Palladium prices have shot up 19% in 2020, fueled by speculation that mining companies won’t be able to increase supply at a time when demand for cleaner cars is increasing. The metal is a key part of autocatalysts, which filter toxic fumes, and is also valued by precious-metals investors. The price fell about 0.5% on Wednesday to $2 273 per ounce.

Powdered palladium is Nornickel’s main product, but the material isn’t used by financial investors, where demand for the metal has been strongest. By shifting its production mix to more bars and less powder, the company hopes it can ease the volatility in the market.

Nornickel will sell the ingots to its usual customers, who can use the metal in financial transactions, such as collateral for bank financing, Berlin said.

The record prices for palladium has revived concerns that users will start finding cheaper alternatives and encourage a switch to other metals, like platinum. Still, there’s no sign that’s happening yet because carmakers are more focused on meeting emissions targets and making electric cars, Berlin said.

The mining company will also deliver 3 t of ingots from its palladium fund to provide short-term relief to the market, Berlin said.

Nornickel plans to produce about 85 t (2.73-million ounces) of palladium this year.