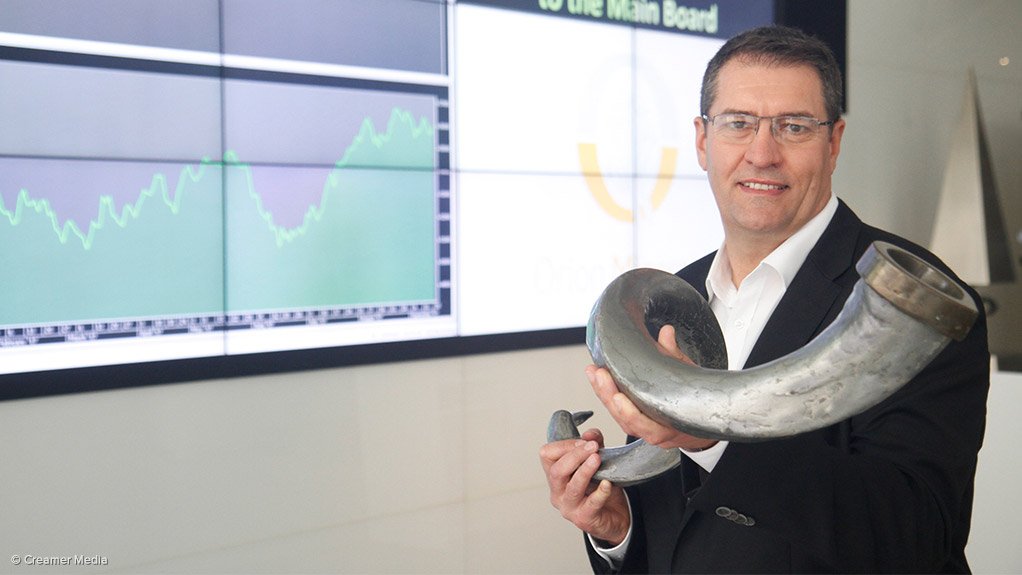 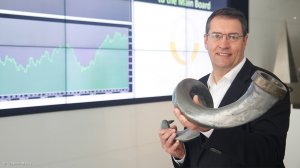 JOHANNESBURG (miningweekly.com) – With a secondary listing on the JSE now firmly under its belt, Australian base metals firm Orion Minerals is looking to reignite the development of a South African mining asset it believes was abandoned well before its prime – the Prieska zinc/copper project, in the Northern Cape.

However, for Orion, it is not so much the reviving of an old mine, but rather the “building of a new mine on an old mine’s footprint”, applying modern technology that previous generation miners never had, to unveil the orebody gems believed to be hidden in the region.

It was an exceptional mineral deposit, with expectations that there was so much more potential, Orion CEO Errol Smart told Mining Weekly Online on the sidelines of the JSE listing celebrations on Monday.

The company has injected over R150-million in South Africa over the past two-and-a-half years to progress its base metals development strategy in the country, including the March acquisition of Agama Exploration and Mining, which, through its subsidiary companies, holds an effective 73.33% interest in a portfolio of projects, which included the Prieska zinc/copper project.

The project had historically produced 430 000 t of copper and one-million tons of zinc in concentrate from 1971 to 1991, when the mine was closed and rehabilitated, and is considered to be one of the world’s largest volcanogenic massive sulphide base metals deposits.

Another R100-million is expected to be spent by Orion over the next 12 months on feasibility studies and exploration to determine the accuracy of historically reported remaining reserves of 23.76-million tons at 1.57% copper and 4.26% zinc.

The work undertaken in the 1980s was insufficient to classify the historical estimate as mineral resources or ore reserves and the classification will remain an uncertainty until the current drilling programme is completed.

Orion has a proven record, with an experienced leadership and technical team, and we are confident that we can fast-track development at Prieska, which has near-term production potential,” he said.

Now with the application of modern technologies and new mining methods, Orion can exploit the anticipated mineral resources in a way that had not been available to the miners operating the mine some 30 years ago.

Smart indicated that a new approach could be the game changer for the operation.