Newcrest sells Indonesia mine for $90m

Newcrest sells Indonesia mine for $90m 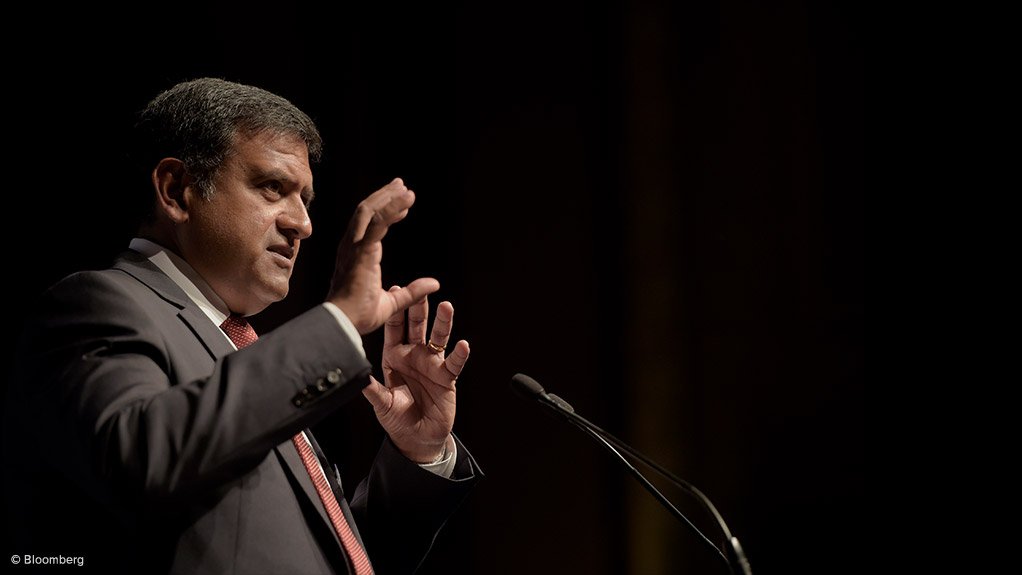 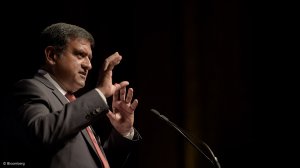 Gold major Newcrest will sell its 75%-owned Gosowong mine, in Indonesia, for $90-million, the Australia-based company has announced.

The gold mining firm has been under pressure to sell a further 26% stake in Gosowong, after agreeing in mid-2018 that Indonesian parties would own at least 51% of PTNHM by June 2020.

Newcrest MD and CEO Sandeep Biswas commented on Monday that the sale of Gosowong, which the company discovered in 1993, was concluded following an extensive review and sale process.