Neo Lithium in talks for $490m Argentine mine venture

Neo Lithium in talks for $490m Argentine mine venture 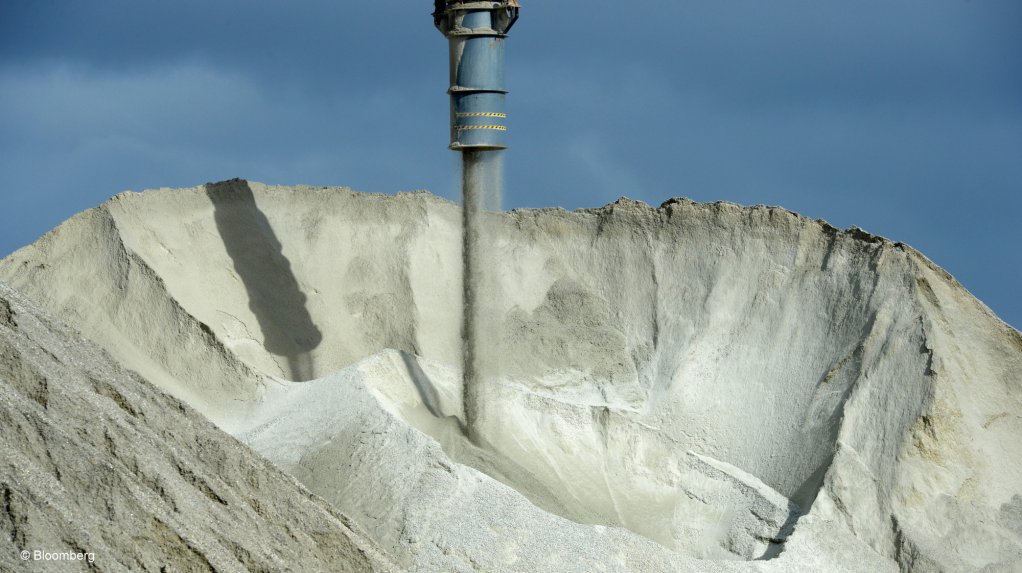 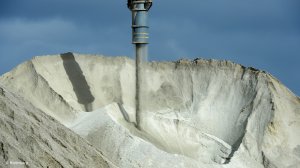 BUENOS AIRES – Neo Lithium is negotiating a $490-million deal to finance development of a mine in Argentina as the Toronto-based penny stock looks to tap a nascent lithium boom in the South American country. Shares rose.

The company is in talks with would-be US, European and Asian joint-venture partners for Tres Quebradas in Catamarca province, CEO Waldo Perez said. The project, which straddles salt flats and lakes across 135 square miles near the Chilean border, is billed as having high concentrations of the mineral used in rechargeable batteries and low impurities.

“We’re looking for a partner,” Perez said in an interview in Buenos Aires. “And we hope to close a deal by the end of year.”

Perez said the money would fund the project in its entirety and that he wouldn’t seek an offtake agreement, the likes of which Argentine rivals such as Minera Exar SA have opted for with Asian buyers.

Neo Lithium has a market value of less than $100-million after its shares fell more than 50% this year. The stock gained as much as 7.8% on Tuesday.

A test plant for processing the lithium should be ready in the coming months, and the plan is for it to operate remotely in Chile until February, when it would be brought to Catamarca, Perez said. It’s targeting 35 000 metric tons of lithium-carbonate output by 2023, and also hopes to produce lithium hydroxide.

First, Neo Lithium, which operates in Argentina as Liex SA, needs to outsource a feasibility study. It will begin that process in November, and intends to begin construction of the main plant next year.

SPUR ACTIVITY
Perez, formerly with Minera Exar, founded Neo Lithium after a geologist friend, Eduardo Peralta, stopped by a lake in 2015 while scouting for gold, only to find the water was unctuous and salty. Peralta collected the brine in an empty Coca-Cola bottle to test and later confirmed it contained high-grade lithium.

Extracting lithium from salty water is cheaper and easier than hard-rock mining. Producers pump the liquid through giant hoses into turquoise evaporation ponds.

A joint venture for Neo Lithium would spur lithium activity in Argentina, which has the world’s third-biggest reserves but has been crimped by a dearth of skilled workers and know-how.

Until three years ago, the only company extracting lithium on a commercial scale from Argentine brine was US-based FMC, which began operations in the Dead Man salt flat in 1997. It’s preparing to spin off a lithium unit in October under the name Livent. Australia’s Orocobre became the country’s second producer in 2015.