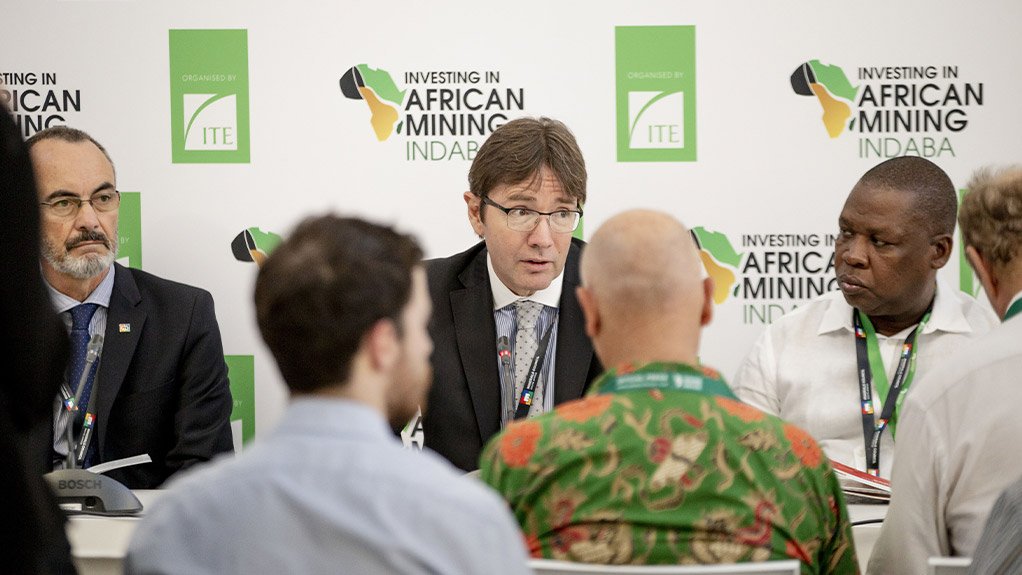 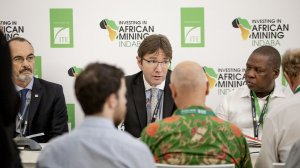 Investment in South African exploration has been lean of late, with numerous factors contributing to this reality, including the state of the economy and the ability to secure seed funding, says Investing in African Mining Indaba head of content Tom Quinn, of UK event organiser Hyve Group.

Themed Optimising Growth and Investment in the Digitised Mining Economy, Investing in African Mining Indaba 2020 is geared toward attracting even more junior, midtier and major mining companies and a greater number of investors to facilitate deal-making and investment opportunities.

Known as a premium global investment conference, the event is attended by mining majors such as Anglo American and Rio Tinto.

However, the question is: “How do we foster the development of the next Anglo American or Rio Tinto? It is really critical to do so”, Quinn adds.

Mining Indaba hopes to provide a platform for emerging miners to obtain the mentorship and collaboration they need to “get to that next stage”.

“We want to assist such companies in getting in front of these investors through initiatives such as the Investment Battlefield and by developing relations with significant entities such as the Export–Import Bank of the United States,” states Quinn.

Having delegations from such entities attend Mining Indaba sends a powerful message, he stresses.

Quinn emphasises the importance of the Investment Battlefield in elevating the profiles of emerging mining companies highlighting that, as a core part of the event, it will be located at the heart of the exhibition.

Canadian mineral exploration company Thor Exploration, the 2018 winner, has secured funding of more than $70-million, following its participation in the event.

With its focus on deal-making, Mining Indaba says its improved business matchmaking programme ensures delegates do not waste time in “useless” meetings. It has expanded its investor relations team to offer a “leading business matchmaking service to deliver a faster and cleaner experience”.

Further, the matchmaking app enables delegates and investors to register and connect with each other through intelligent matchmaking based on their defined goals and objectives for the event.

“We will also facilitate networking functions,” he adds, citing the invite-only Ministerial braai on February 2, where prominent mining CEOs will connect with African mining Ministers.

Additionally, the Investment Pavilion and Matchmaking Lounge allow for all registered delegates to experience a targeted networking experience.

Quinn says the risk involved in operating in Africa is underpinned by foreign investors’ lack of certainty with regard to the longevity of their investment.

Consequently, topics such as resource nationalism are on this year’s programme, with Quinn noting that it is not good to shy away from politically charged topics.

The event attracts about 950 government representatives, and 27 Ministers from across Africa have confirmed attendance of the intergovernmental summit.

Investing in African Mining Indaba portfolio director Simon Ford notes that Mining Indaba offers a platform for government representatives to learn from countries that have introduced effective policies and to potentially promote and implement these best practices in their countries.

This will be both Ford and Quinn’s first Mining Indaba and Ford says Hyve has learnt how the current platform works, as evidenced by discussions with the Mining Indaba team, which remains mostly unchanged, and industry stakeholders.

“Our predecessors have done a fantastic job to bring the event up to its current level. We do not intend to rock the boat too much, but rather continue the good work by attracting more investors, major and junior mining companies, and governments.

“But we always want to build on the product, keeping the content relevant and introducing new aspects to drive return on investment and time for our customers.”

Keeping the content relevant involves focusing on the key topics – such as sustainability, as well as environmental, social and governance, particularly climate change – and how Mining Indaba can shape its content to fit that narrative, adds Ford.

However, he acknowledges that developing content is a collaborative effort, aimed at creating a forum that encourages conversations among all stakeholders.