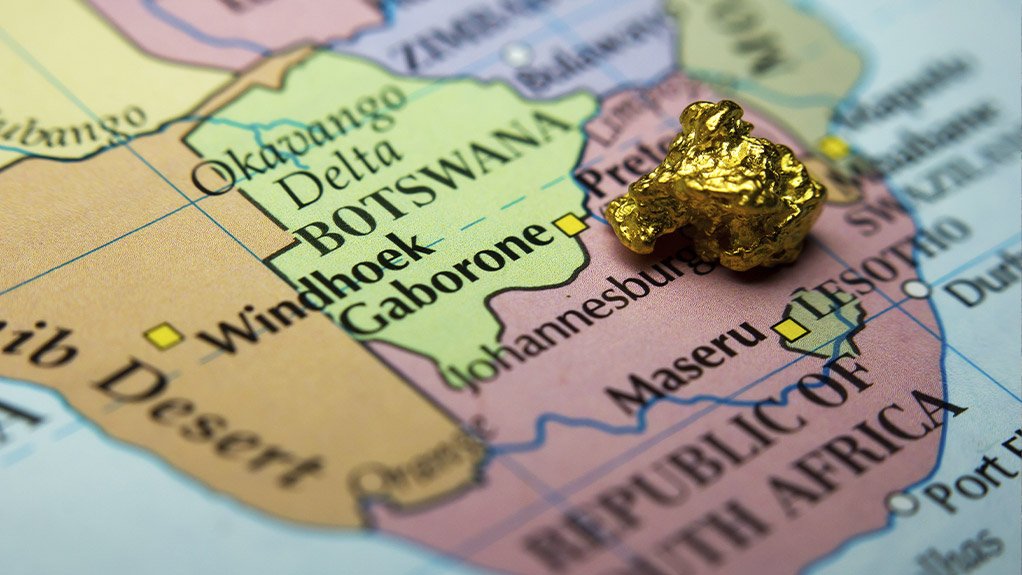 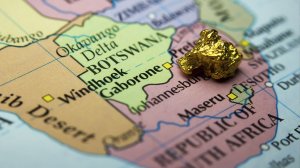 INVESTMENT GROWTH PLAUSIBLE If South Africa can get back on the map as part of the top 25% of mining investment destinations, the country could significantly grow investment by about 60%

“They are not only seeking certainty in respect of legislation and regulation, such as Mining Charter III and carbon tax, but are also looking for a signal that government has a practical, long-term economic strategy, as well as the support and capacity to implement it.”

An important manifestation of this strategy is how government intends to deal with State-owned power utility Eskom, with its inefficient electricity supply and rising prices, says Baxter, highlighting a 523% tariff hike over the past ten years.

Other challenges hindering the mining industry include the availability of rail and rapidly escalating rail costs, organised crime and the impact of illegal mining, as well as community protests and employment relationsinstability.

The Minerals Council believes a good starting point from which to improve investor sentiment is the ‘Economic Transformation, Inclusive Growth and Competitiveness: Towards an Economic Strategy for South Africa’ document, tabled on August 27 last year by Finance Minister Tito Mboweni.

“It recognises that growth and competitiveness are interdependent and will require the substantial modernisation of network industries – electricity, telecommunications, transport and water – and preferably with private-sector competition,” says Baxter.

The Minerals Council confirms that the adoption of technological advancements is an urgent priority in the South African mining industry.

Baxter says the modernisation of mining, which goes beyond mechanisation or technological advancements, will help to enhance productivity and improve safety and health, facilitating the industry’s quest for zero harm.

He highlights that the work being undertaken by the Mandela Mining Precinct could advance the goals of the Mine Health and Safety Council. If successful, it will drive health and safety improvements through technology by, among other things, transforming mining methods and, thereby, reducing the number of workers exposed to risky mine locations. There is also work under way to improve the safety of transport and other machinery.

The Minerals Council is wholly involved in and supports these initiatives.

“Technological improvements are important in improving peoples’ lives. Modernisation will contribute to increased skills development, employment, exports and revenue; not to mention the knock-on effect on local communities.”

Baxter explains that a shift in mining methodology will enable the industry to efficiently and effectively turn South Africa’s abundant mineral resources to account.

Without modernisation, the local mining industry will also fail to profitably mine the country’s deep-level, complex orebodies, such as those found in its gold sector.

“This could result in the sterilisation of resources and accelerated and premature mine closures and job losses,” states Baxter.

The Minerals Council believes that modernisation may pave the way for reversing some of the continued decline in the productivity of the local gold sector, or at least extend the lives of particularly deep-level mines, Baxter explains.

However, a concern is the lack of exploration and junior mining in South Africa to ensure the sustainability of the mining industry.

Countries such as Australia and Canada, and even other African countries, are dominating exploration expenditure, and abundant exploration forms the building blocks for a pipeline of mining projects, big and small.

“We believe in mining and that mining matters to South Africa. Despite its challenges, the economic and transformational potential of mining is huge. If we get back into the top 25% of investment destinations, we could significantly grow investment, with a Minerals Council survey indicating that it could grow by close to 60%,” concludes Baxter.