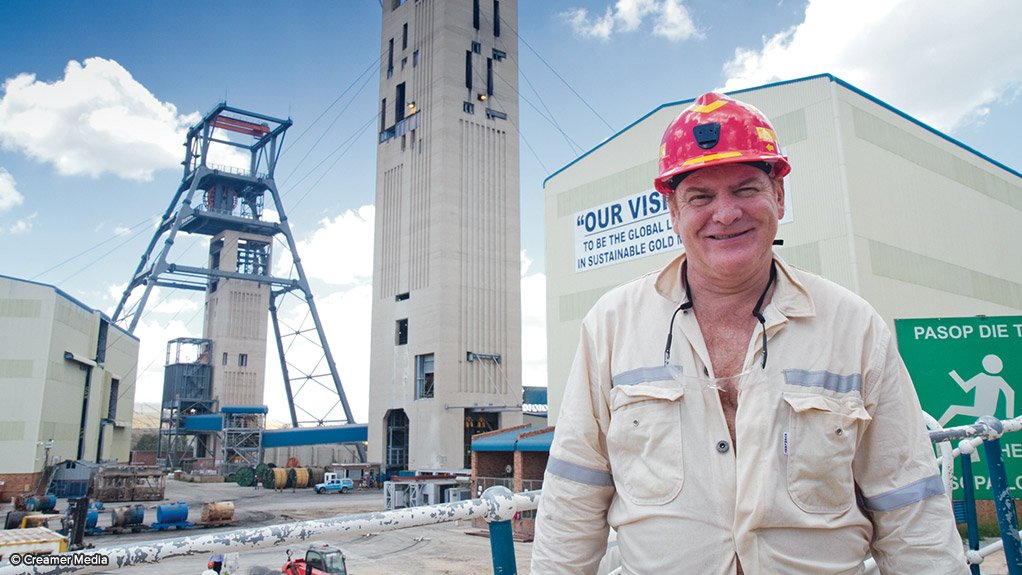 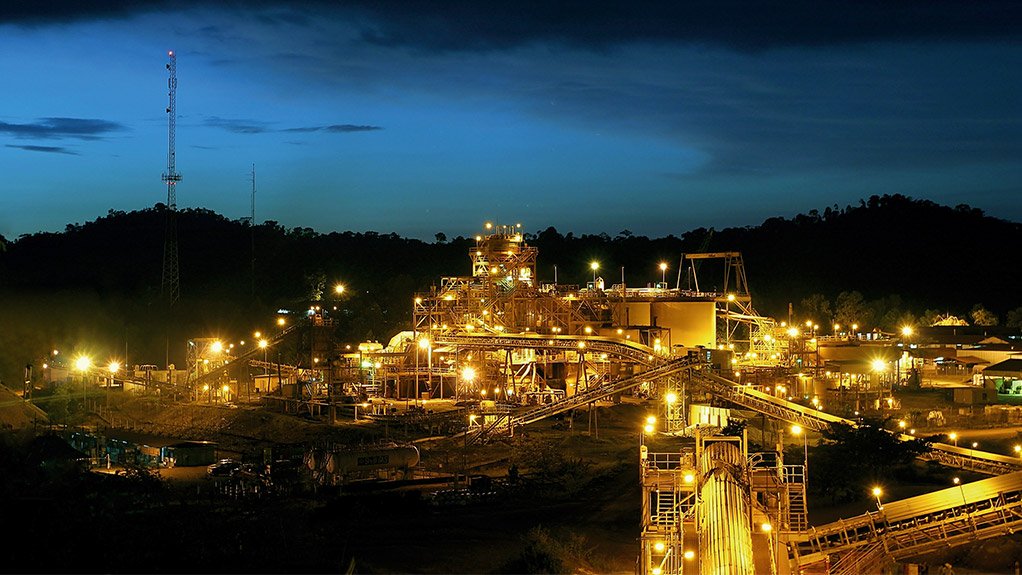 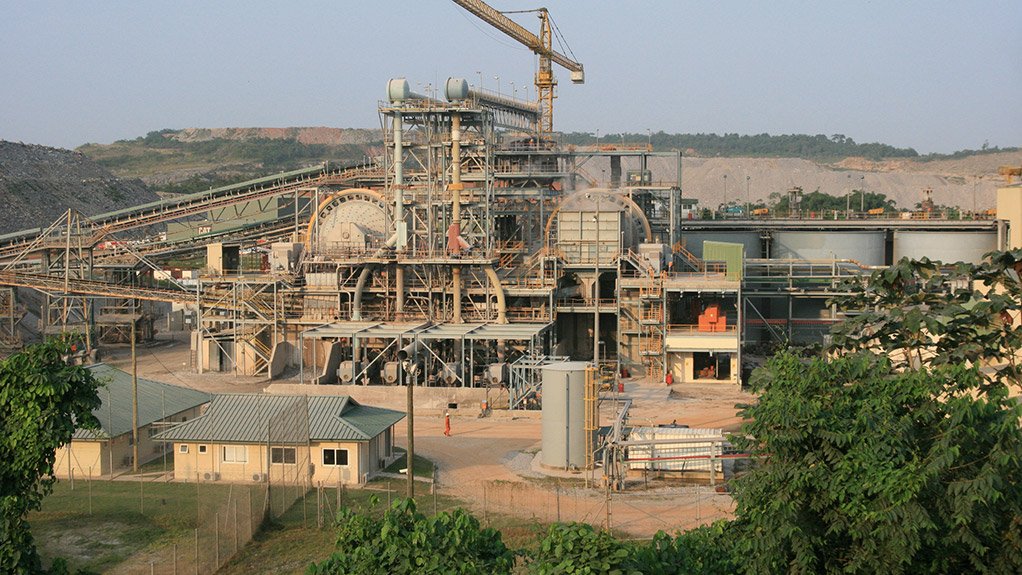 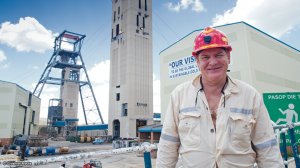 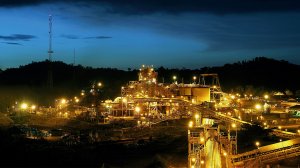 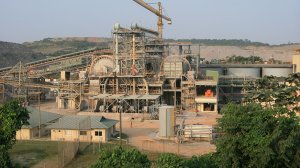 JOHANNESBURG (miningweekly.com) – The government of Ghana is showing enlightened pragmatism in the manner in which it is collaborating with South African gold mining company Gold Fields to keep mines going in a country where there is no weaker currency respite.

Unlike in South Africa, Australia and Peru, Gold Fields mines in Ghana are fully exposed to the dollar gold price.

Inherent in the development agreement that the government of Ghana has concluded with South Africa’s Gold Fields – for both the troubled Damang mine as well as the big Tarkwa mine – is acknowledgement of the crucial role that mining plays in maintaining the economic momentum in the West African country.

The Ghana government has shown economic sagacity by cutting the effective corporate tax rate by 2.5% – from 35.0% to 32.5% – and committing itself to putting the royalty rate on a sliding scale from the first day of next year.

The term of the tax cut, which began on March 17, is for a period of 11 years for Tarkwa and nine years for Damang, each renewable for an additional five years.

“We commend the government of Ghana for creating a fair and competitive environment in the country,” the Johannesburg- and New York-listed Gold Fields said in a Stock Exchange News Service announcement on Tuesday.

Besides Tarkwa and Damang, Gold Fields has six other operating gold mines, which include the big mechanised South Deep gold mine west of Johannesburg as well as mines in Australia and Peru, which collectively produce 2.2-million attributable ounces of gold a year.

The relief provided by the government of Ghana comes against the background of Gold Fields conducting a study into the future of the Damang gold mine, which was heading for closure if the recapitalisation of the mine’s central pit, possibly at a cost of $100-million, proved unviable.

Gold Fields CEO Nick Holland told Creamer Media’s Mining Weekly Online last December that the technical and commercial merits of a push-back under and around Damang’s original pit were under evaluation.

Now the pragmatic approach of government has brought economic viability to the capital-intensive removal of waste that will provide access to Damang’s centrally located high-grade gold and extend its life by eight to ten years.

The employment complement of Damang, which has reserves estimated at 10-million ounces of gold, is made up of 1 000 Gold Fields employees and 1 000 contractors.

In Ghana, where the weaker currency respite of most other mining regions is absent, Gold Fields’ Tarkwa mine has a 15-year life-of-mine within a seven-million-ounce resource. In the last quarter of last year, it produced 144 800 oz from oxide and fresh hydrothermal mineralisation in addition to Witwatersrand style palaeoplacer mineralisation.

The hydrothermal mineralisation is located in Tarkwaian sediments and is the only deposit of its kind, located on the eastern side of the Ashanti Belt in south-west Ghana.