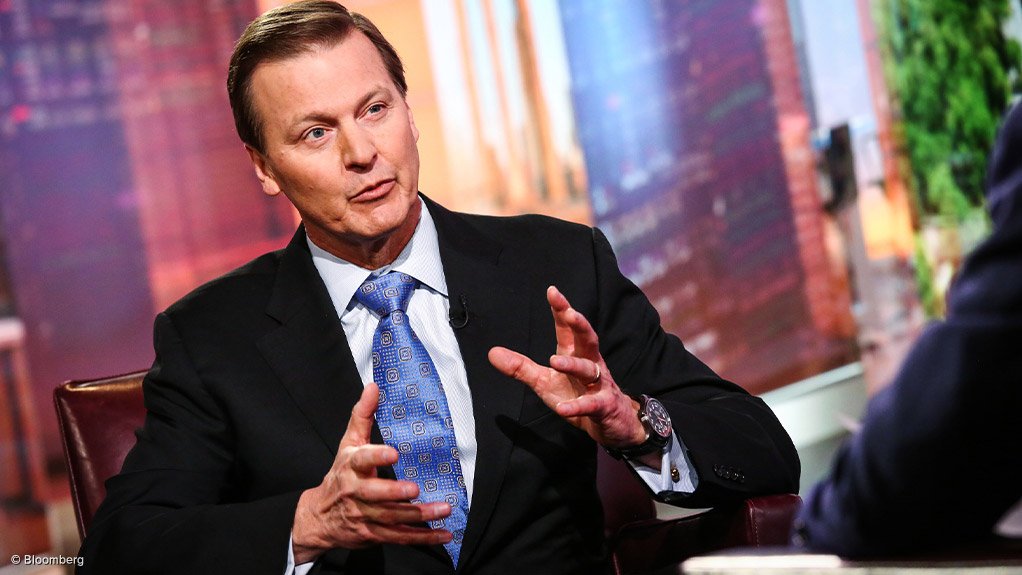 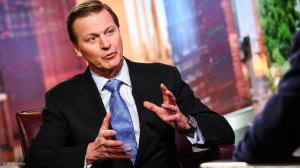 The former CEO of Newmont Goldcorp, Gary Goldberg, has been appointed as an independent nonexecutive director of global mining major BHP.

The appointment will take effect on February 1.

In his most recent role, Goldberg served as CEO of Newmont Goldcorp. Prior to joining Newmont in 2011, Goldberg spent 30 years at Rio Tinto, where he held senior executive roles, most recently as president and CEO of Rio Tinto Minerals, and in leadership roles in Rio Tinto’s coal, gold, copper and industrial minerals businesses.

BHP chairperson Ken MacKenzie has said Goldberg’s appointment reflected the board’s commitment to a “structured and rigorous” approach to board succession planning, including extensive global searches.

“Gary is an excellent addition to our board. His deep mining experience and strong track record working in global executive roles will help ensure we have the right balance of attributes, skills and experience necessary for the board to govern BHP effectively,” he said.

Goldberg will also become a member of the sustainability committee and the remuneration committee.

After Goldberg’s appointment is effective, the BHP board will comprise 11 directors, ten of whom are nonexecutive directors.