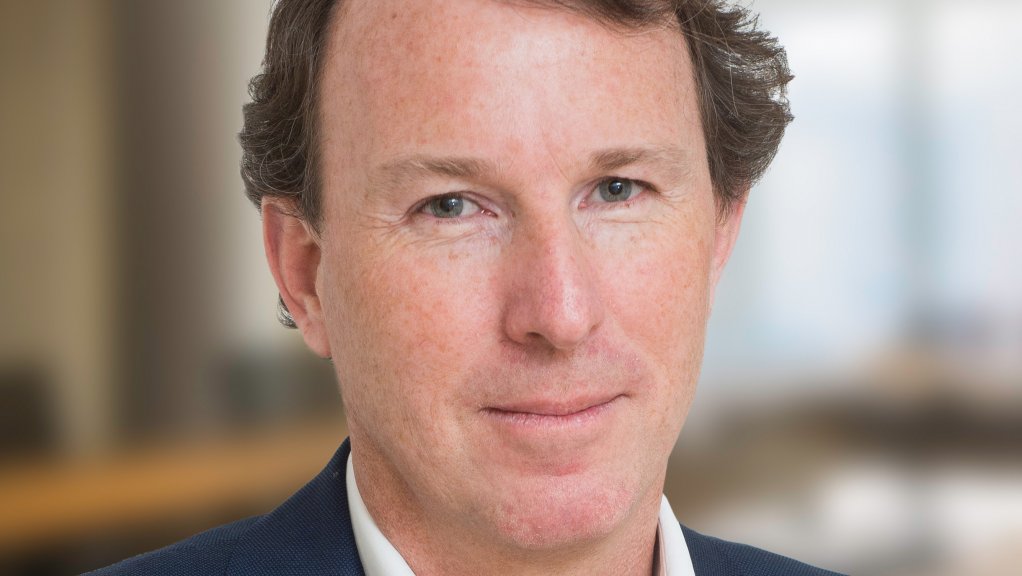 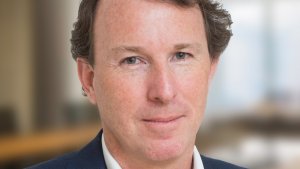 Canadian miner Endeavour Mining on Tuesday announced that it would not make a firm offer for dual-listed Centamin, citing a lack of information received during an accelerated due diligence process.

Endeavour went public with its C$2.5-billion all-share proposal in early December, which Centamin has rebuffed.

“We remain convinced about the strategic rationale of combining Endeavour and Centamin to create a diversified gold producer with a high-quality portfolio of assets. The quality of information received during the accelerated due diligence process has been insufficient to allow us to be confident that proceeding with a firm offer would have been in the best interests of Endeavour shareholders,” Endeavour president and CEO Sebastien de Montessus said on Tuesday.

Under UK takeover rules, Endeavour had until January 14 to announce its intention to make a firm offer for the owner of the Sukari mine, in Egypt, or walk away. The original ‘put up or shut up’ deadline was extended from December 31 to January 14.

Centamin has informed Endeavour that it would not seek a further extension.

Endeavour will now be precluded from bidding for a period of six months, unless Centamin agreed to a new bid, within a shorter period, with the consent of the UK Panel on Takeovers and Mergers.

Merger negotiations appeared to be strained from the start, with Centamin complaining that its potential suitor was refusing to engage in a proper manner, while Endeavour said Centamin was not prepared to enter into constructive engagement.

Centamin deputy chairperson Jim Rutherford, however, commented in a statement on Tuesday that there was constructive engagement between the companies, but that they had not been able to reach an agreement on value.

"We are highly confident in our growth strategy, which includes but is not limited to value-accretive diversification. The company continues to assess opportunities and we look forward to continued proactive engagement with our stakeholders."

Centamin owns and operates the Sukari mine, in Egypt, while Endeavour owns the Hounde mine, in Burkina Faso, and the Ity mine, in in Côte d'Ivoire.