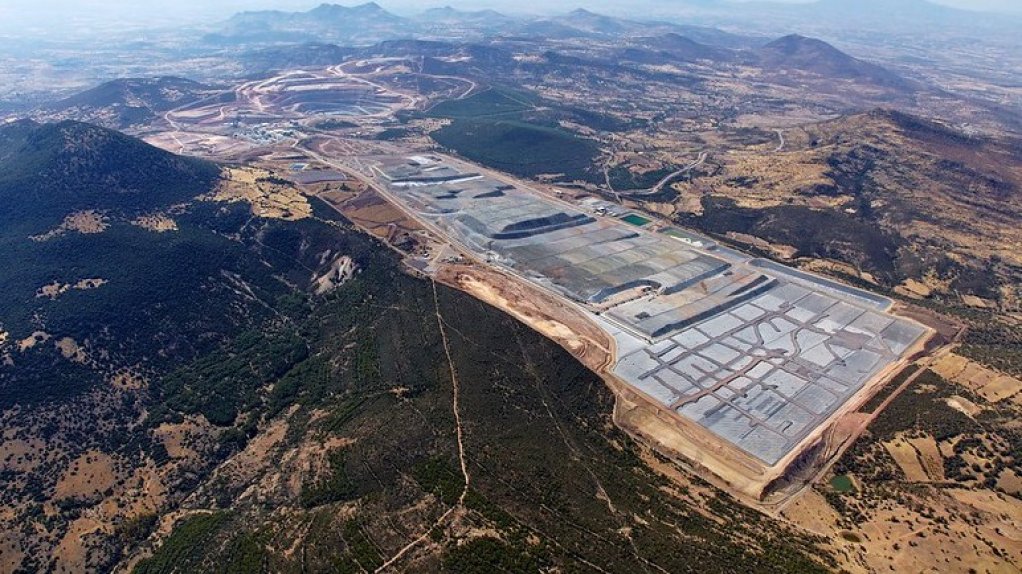 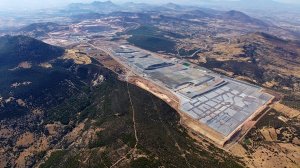 The Kisladag operation in Turkey

Dick joined the company at the end of last year and has more than 30 years of operational and leadership experience in companies such as Rio Tinto, Barrick Gold and Goldcorp, Eldorado pointed out in a statement on Tuesday.

The Kisladag mine, in Turkey, produced 140 214 oz, compared with 172 009 oz in 2018. Eldorado explained that while gold recovery at Kisladag met expectations, production was slightly less than its guidance, owing to a slower ramp up of crushing and stacking and longer-than-expected solution flows through the leach pad.

The miner announced in April last year that it would resumed heap leaching at Kisladag.

The Kisladag technical report would be updated during the current quarter to reflect heap leaching with a longer leach cycle, as supported by 2019 metallurgical testwork, Eldorado stated.

The miner’s year-end results will be published on February 20.