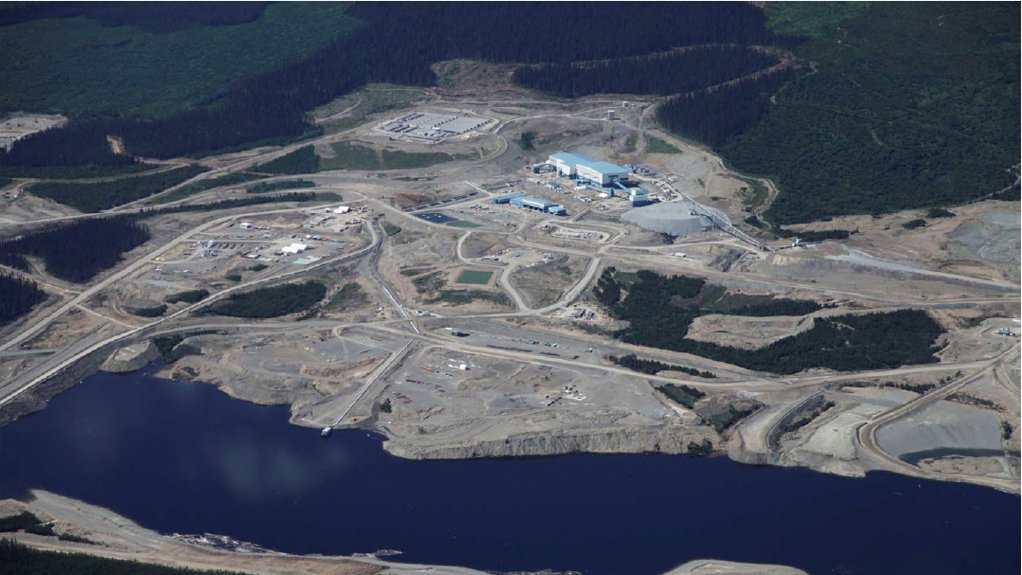 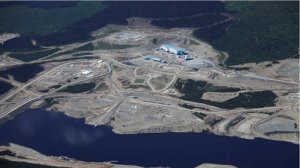 Canadian gold miner Centerra said on Tuesday that it would publish its updated technical study for the Mount Milligan gold/copper mine, in British Columbia, by late next month.

The miner is busy with a “comprehensive” technical review of the mine, which had operated at reduced capacity in recent years, owing to water issues.

Centerra said that while the extent of any chance in mineral reserves and resources could not be precisely determined until all the studies and modelling were completed, it noted that Mount Milligan’s mineral resources and reserves would likely “materially reduce, with a resultant effect on the mine life”.

Mount Milligan is one of three flagship assets in the Centerra portfolio, the others being the Kumtor mine, in Kyrgyzstan and the other the new Oksut gold mine, in Turkey. The company also owns the late-stage Kemess development project in British Columbia.

Given the actual gold production, Centerra said its all-in sustaining costs (AISC) per ounce sold were expected to be below the lower end of its 2019 guidance range of $713/oz to $743/oz.

For 2020, the miner is estimating consolidated gold production to be in the range of 740 000 oz to 820 000 oz and 80-million to 90-million pounds of payable copper production from Mount Milligan. This reflects the addition of Öksüt gold production as it ramps up during the year.

Centerra’s consolidated AISC on a by-product basis for 2020 is expected to be in the range of $820/oz to $870/oz. The start of operations at the lower cost Öksüt operation is expected to favourably impact on company-wide AISC in 2020.

The miner’s copper production guidance of 80-million to 90-million pounds reflects expectations that Mount Milligan Mine will operate with no mill water constraints for the entire year.