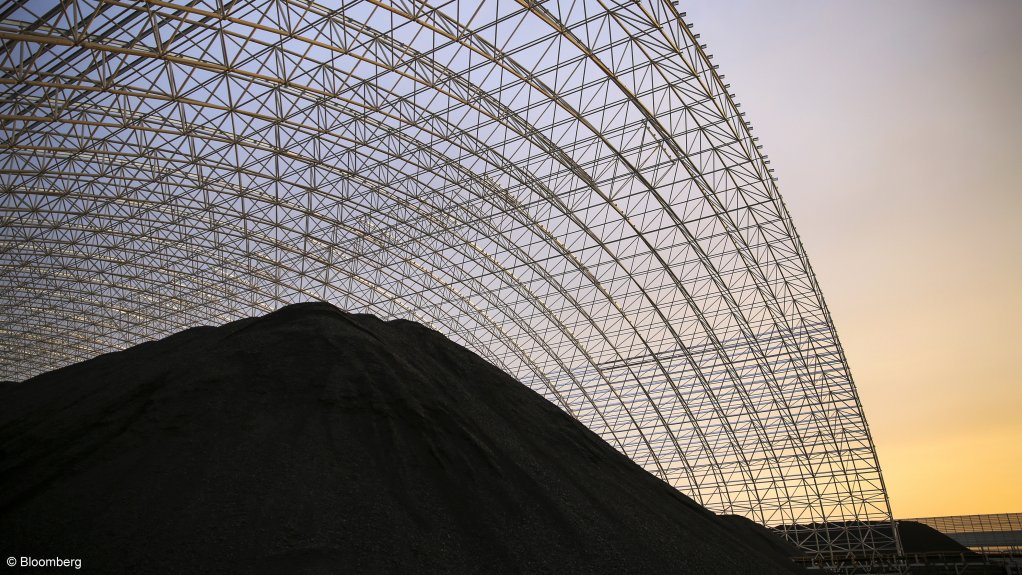 LONDON – BlackRock will cut exposure to thermal coal as the world’s largest asset manager moves to address climate change, but that doesn’t mean it’s selling out of the biggest producers -- including top shipper Glencore.

Producers of the dirtiest fuel are coming under increasing pressure from money managers to either abandon the business or show plans for an eventual exit. What investors don’t agree on, is how to measure progress and whether companies are complying.

BlackRock’s discretionary active investment portfolios will sell out of all companies that get more than 25% of sales from thermal coal, CEO Larry Fink wrote in a letter to clients that outlined a plan to put climate considerations at the center of its strategy. There isn’t a long-term economic or investment rationale for continuing to invest in the fuel, he said.

However, the revenue threshold means that large, diversified miners -- which also rank among the largest coal producers -- won’t be affected. Glencore, of which BlackRock owns 6%, is the single biggest coal shipper, mining about 130-million tons last year. Yet its thermal coal revenues accounted for less than 10% of the total, thanks to the contribution from its giant trading operations.

Blackrock’s approach contrasts with Norway’s $1-trillion sovereign wealth fund, which said last year it would stop investing in companies that mine more than 20-million tons a year of thermal coal. Glencore, Anglo and BHP all fall foul of that requirement.

The pressure on mining companies is showing results. BHP is looking at options to exit its remaining coal mines in Colombia and Australia, while Anglo is also looking to retreat. Even Glencore, an ardent defender of the fuel, has said it will limit its output after pressure from Climate Action 100+, a group BlackRock has now joined.

Still, many argue that targeting coal suppliers will have limited effect because western companies will simply sell their mines to others who will continue to operate them for years as long as demand holds up.

Last year, Glencore’s billionaire CEO, Ivan Glasenberg, said coal had an essential role in providing affordable and reliable power in developing countries. If environmentalists keep pressuring companies to stop producing coal, there won’t be enough for the economies that need it, he said.