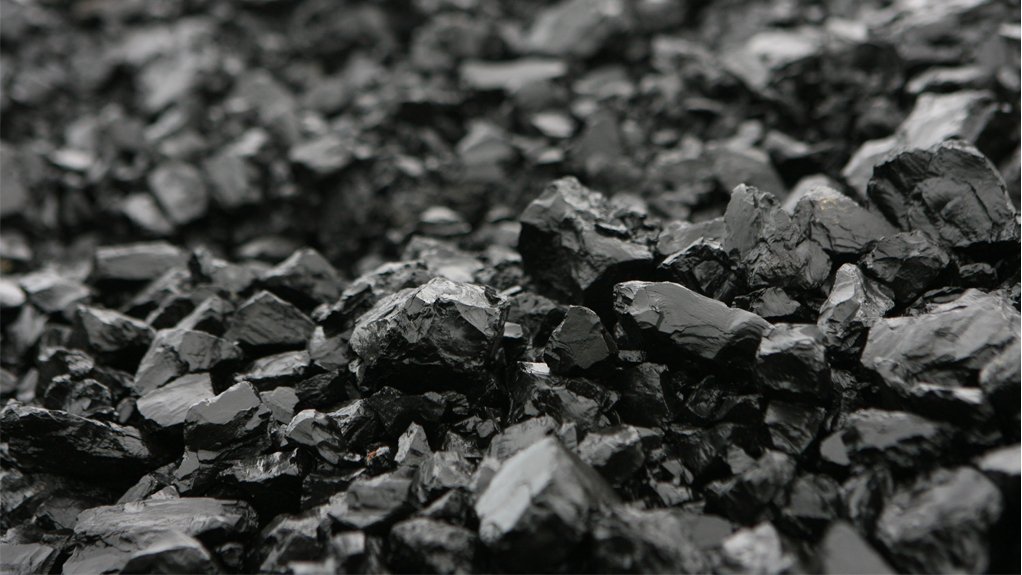 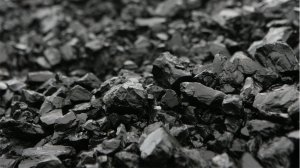 Steelmaking coal sales will be in a range of 5.1-million to 5.4-million tonnes for the first three months of the year, the Vancouver-based miner said on Wednesday.

Among other issues, heavy snow and extreme cold in January and rock and mud slides have affected rail lines and adjacent highways, the mining company said, adding that ongoing heavy rains had delayed remediation work.

Separately, the raw coal feed belt at Elkview mine experienced a mechanical failure, which would prevent raw coal processing through the plant for about two weeks. Teck stated that it would supplement Elkview production from its other operations during the outage.