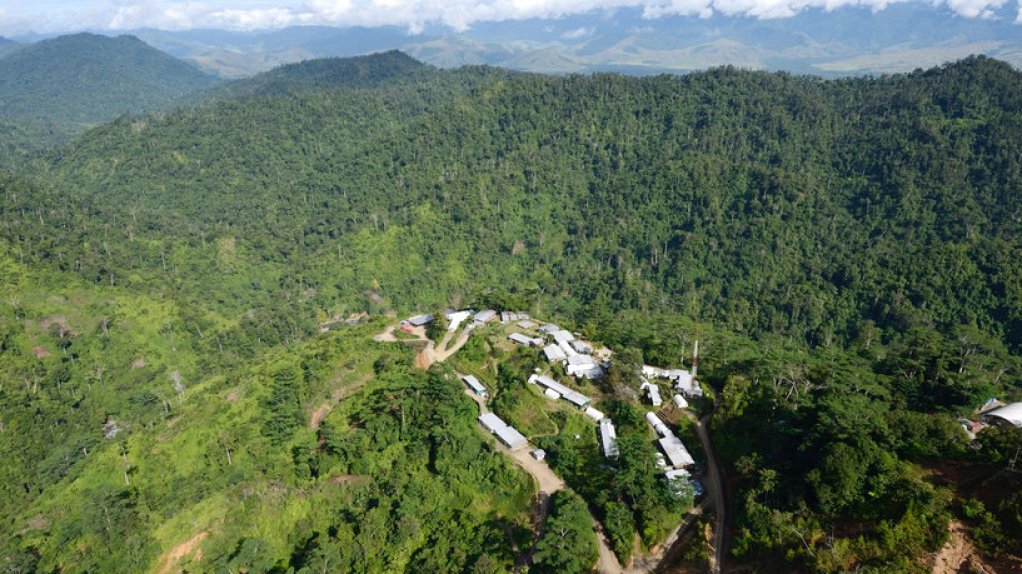 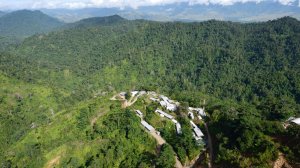 Australia's Newcrest Mining said on Tuesday Papua New Guinea's national court dismissed a stay order on work relating to the Wafi-Golpu gold-copper project, paving the way for talks to resume on it with the Pacific country's government.

The deal by Wafi-Golpu co-owners Newcrest Mining and South Africa's Harmony Gold hit a bump when the Papua New Guinea government said in September it wanted to keep 40% of gold produced from the project.

The government then withdrew support for the memorandum of understanding in January due to delays caused by legal proceedings.

Newcrest shares have fallen more than 20% since September. They rose 0.6% on Tuesday, compared to a marginally lower Australian gold shares index.

The miners had been hoping to secure a mining lease over the major gold and copper deposit early last year, before a change in PNG's leadership and a shift in minerals policy led to delays.

Newcrest and Harmony look forward to re-engaging with PNG and progressing on discussions about the special mining license, Australia's largest listed gold miner said in a statement.