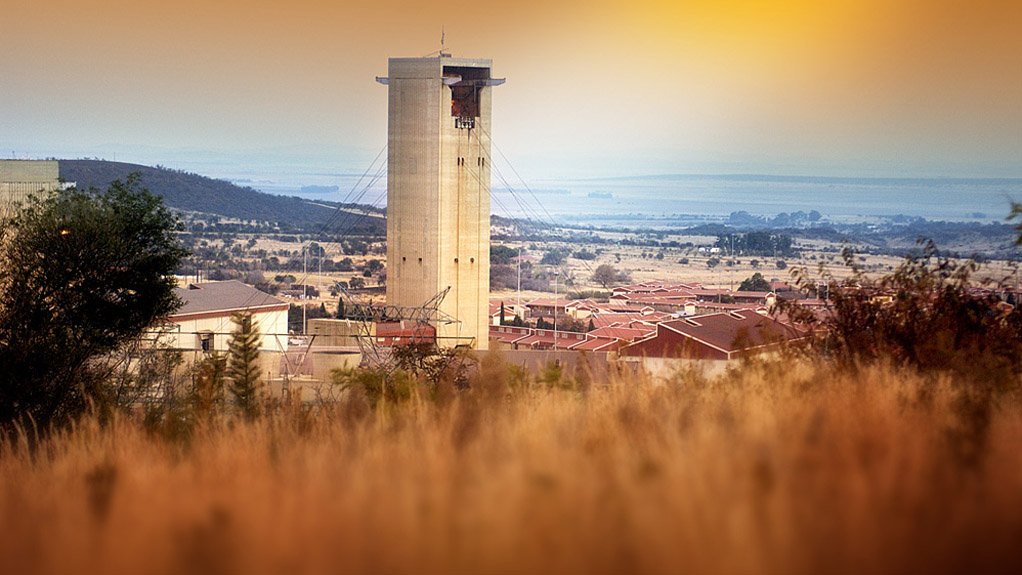 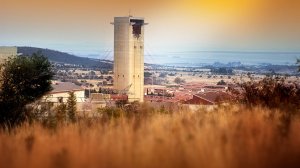 JSE-listed AngloGold Ashanti on Wednesday confirmed that it had reached an agreement to sell its remaining South African producing assets and related liabilities to Harmony Gold Mining Company for about $300-million.

The purchase price includes $200-million in cash, plus a deferred payment of up to $100-million. The deferred payment will include $260/oz payable on all underground production sourced within the West Wits mineral rights, comprising the Mponeng, Savuka and TauTona mines, in excess of 250 000 oz/y for six years from January 1, 2021.

A further deferred payment of $20/oz is payable for underground production from the West Wits mineral rights below the current infrastructure, if it is developed.

It was widely reported in the media earlier this week that Anglo would sell the assets to Harmony,

AngloGold in May 2019 embarked on a process to review options for the sale of its portfolio of South African assets, principally comprising the Mponeng underground mine, where further capital, necessary to extend the mine life was in competition with other, higher-return AngloGold Ashanti priorities; Mine Waste Solutions, the mine waste retreatment operation; and a surface rock dump processing business.

The asset sale is part of the process of streamlining the company’s portfolio, in line with its clear capital allocation framework, to create a more focused business with enhanced operating and financial metrics.

A rigorous nine-month sales process identified Harmony as the most suitable party to acquire these assets, given its financial capacity and proven technical capability in operating ultradeep, hard-rock mining assets in South Africa.

In a separate statement, Harmony said the acquisition was the natural step following the acquisition of Moab Khotsong from AngloGold in 2018 and represents a compelling opportunity to enhance its position as a robust cash-generative gold mining company.

AngloGold will retain its interest in Rand Refinery, as well as its obligations relating to the post-retirement medical cost for its applicable retired and remaining employees and its obligations under the Silicosis Class Action Settlement Agreement.

AngloGold will use the proceeds from the sale to reduce its net debt.

The agreement is subject to customary conditions precedent. AngloGold and Harmony have committed to engage with the relevant authorities and other stakeholders to ensure the conditions precedent are fulfilled as soon as possible with the deal expected to close on or about June 30 at the earliest.

Trade union Solidarity on Wednesday welcomed the sale of the assets to Harmony, as Harmony was “committed to the advancement and expansion of the South African mining sector and has a good record with regard to the mining of deep mines”.

It added that Harmony, which would take on about 6 500 AngloGold employees as part of the transaction, had also confirmed to trade unions that it did not foresee any retrenchments at mining level.

“Although Solidarity is grateful for the takeover by Harmony, the trade union is concerned about the fact that another leading mining company such as AngloGold has decided to withdraw from South Africa and rather expand its mining operations outside South Africa,” commented Solidarity general secretary Gideon du Plessis.

Meanwhile, trade union UASA spokesperson Stanford Mazhindu said that while the union is sad to see Anglo Gold Ashanti sell off its last South African assets to Harmony Gold, it is pleased that no jobs will be lost.

He noted that there was clear communication between organised labour, Anglo Gold Ashanti and Harmony Gold that jobs must be preserved during the transaction.

Section 197 of the Labour Relations Act will take place, which means employees will be transferred to Harmony with all their conditions of employment unchanged for at least 24 months. After that employment conditions may be amended, but only in collaboration with labour unions, Mazhindu indicated.

"We are confident that Harmony, as the biggest gold producer in South Africa, will honour its obligations in the same manner as they have done with the Moab Khotsong transaction 18 months ago," he asserted.

The union also commended Harmony Gold for continuing to invest in the South African economy.

This compares with the headline earnings of $220-million and HEPS of 53c reported for 2018.

The basic loss was negatively affected by a non-cash impairment charge of $385-million, or 92c a share, related to the sale of the South African operations.

AngloGold will release its results on February 21.