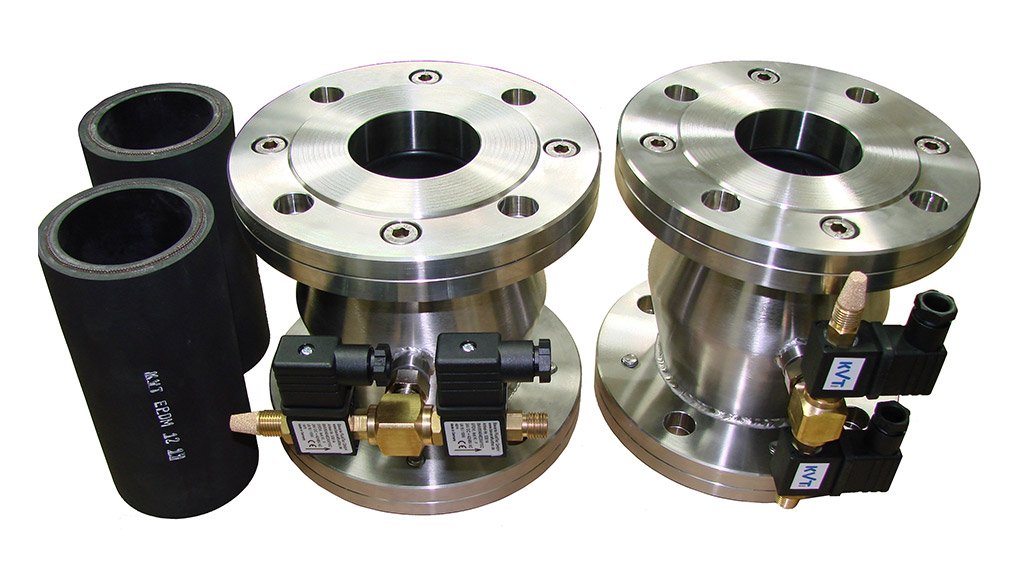 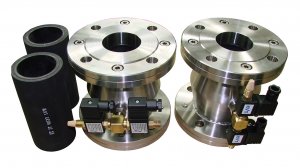 KVT manager Martin Katzenschwanz tells Mining Weekly that pinch valves are useful to mines, as they can control almost any medium. They can also control bulk material such as sand, stones and dusty air.

“Pinch valves consist of a body, or housing, and a hose. If you pressurise the space between these two parts, the hose is pressed together to control the material,” he explains.

“When we deliver to dealers or to plant manufacturers, we often do not know who the end-user they ultimately provide is,” says Katzenschwanz, noting that the company often gets orders through its clients in Germany.

He says one of KVT’s recent mining customers was tungsten mining company H.C. Starck Tungsten Chemicals, based in Vietnam.

Meanwhile, Katzenschwanz points out that the KVT pinch valves conform to the Pressure Equipment Directive (97/23/EC), which is in use in Europe and provides for a legislative framework for equipment subjected to pressure hazards.

KVT can also provide certifications for the conductivity of the sleeve material it uses, with the company also manufacturing a significant number of different rubber materials for sleeves and hoses to meet customer specific needs.

The company can also produce materials in stainless steel, plastic and aluminium for the pinch valves housings, Katzenschwanz concludes.