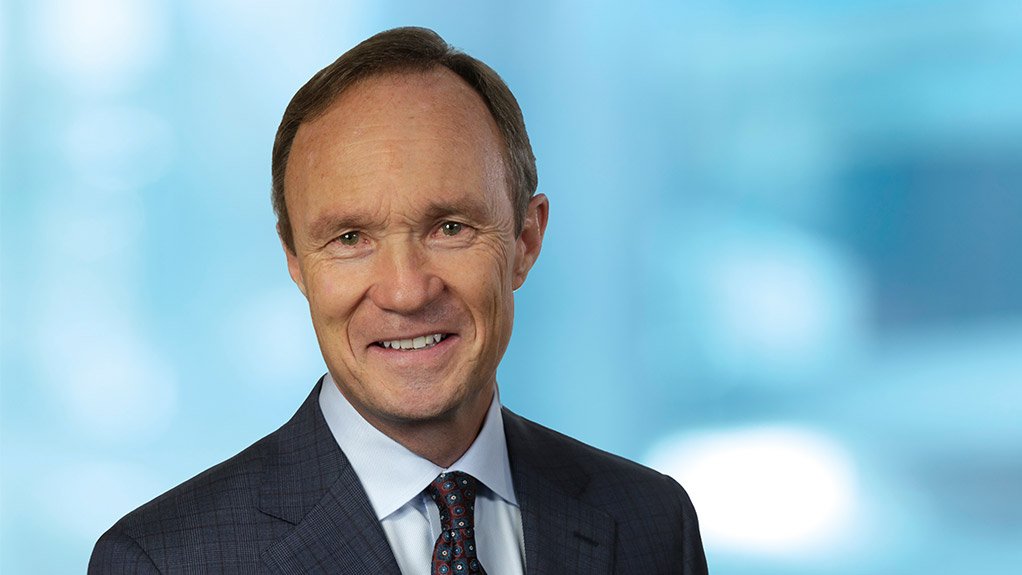 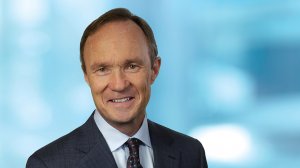 Gold producer Agnico Eagle CEO Sean Boyd said on Thursday that he remained confident in the business, despite trimming its 2020 guidance to reflect a slower ramp-up at its new mines in Nunavut, Canada.

The miner, which also owns operations in Finland and Mexico, is forecasting 2020 production to be 1.875-million ounces, compared with the most recent guidance of 1.9-million to 2-million ounces.

Agnico explained that the guidance was reduced owing to revisions to the mine plans at the Nunavut operations and LaRonde, Quebec.

Amaruq is its newest mine in Nunavut. The mine is a satellite deposit to supply a new source of ore to the Meadowbank mine.

Boyd said that Agnico had put in place plans to improve productivity and to optimise the operations, as they continued to ramp up.

“We expect quarterly production growth and lower costs as we move through the year.”

“We remain confident in our business with 18% production growth forecast through 2022 and our confidence is demonstrated with a further 14% increase in our quarterly dividend,” he added.

“His mandate will be to increase alignment between these functions as we continue to advance and build our pipeline of sustainable, high-quality projects.”

Transitioning to her retirement at the end of 2020, Louise Grondin's responsibilities for environment and sustainable development were transferred to Carol Plummer, who was appointed senior VP for sustainability. For 2020, she will remain as senior VP for people and culture.